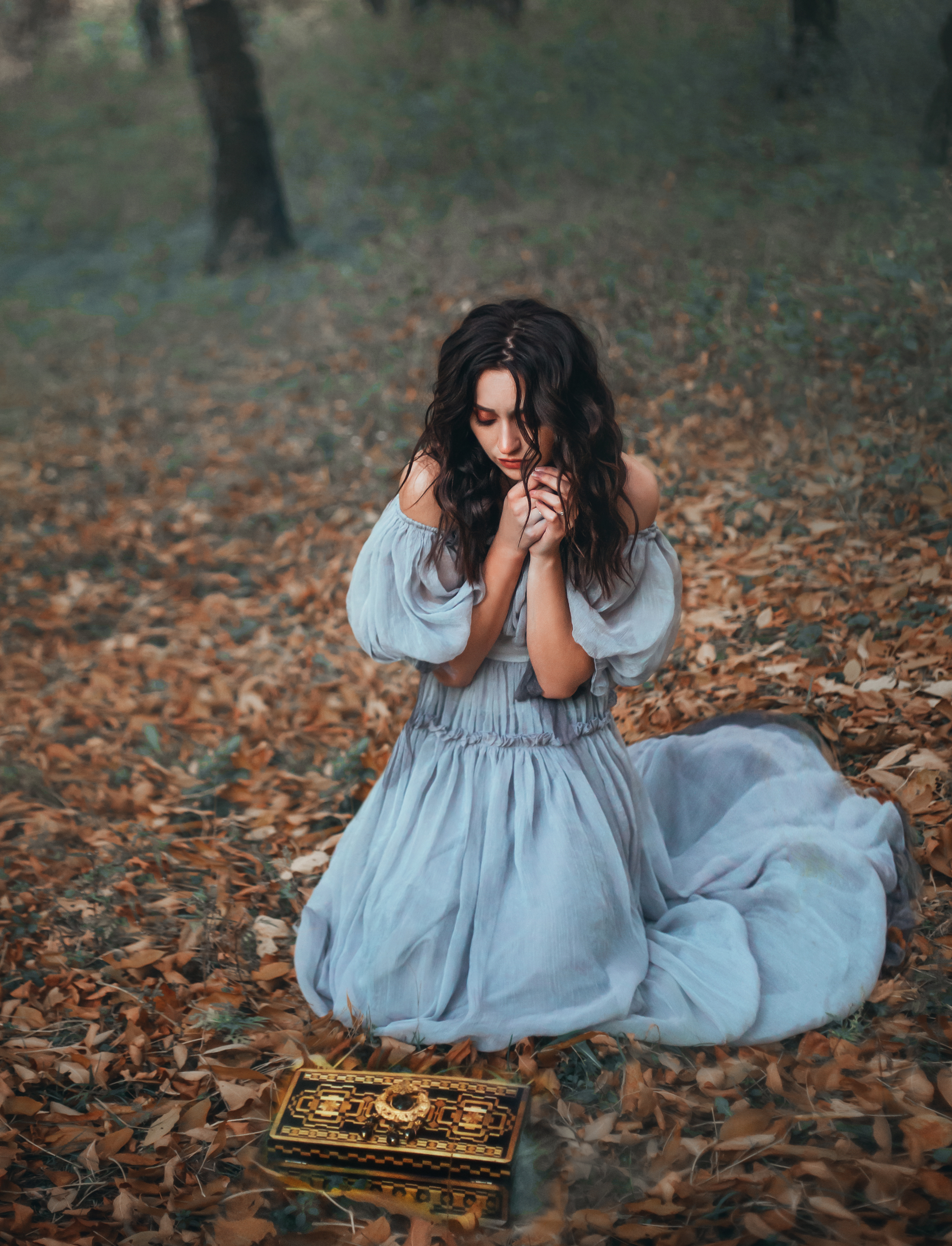 A tale of dangerous curiosity

When curiosity is getting the better of you, you've probably heard the saying that it's best not to "open Pandora's box". But where does this expression come from? What's the story—the origin—behind this age-old warning?

Let’s start from the beginning, shall we?

The legend of Pandora's Box, begins with the titan God, Prometheus, and his brother, Epimetheus. The two Gods were charged with distributing gifts among all the new life on earth. Epimetheus, in all his excitement and love, gave all the best gifts to the wild creatures of the lands—leaving nothing left for Prometheus to give the humans.

Knowing that the humans needed gifts of protection and strength, Prometheus went to Zeus and asked if he could give them the gift of fire. But Zeus refused. And Prometheus, knowing how much the humans needed this gift, defied Zeus' refusal, stole fire from the Gods, and brought it down to earth.

Upon hearing about this act of betrayal, Zeus stormed into an epic fury. He chained the immortal Prometheus to a rock, where he would be sentenced to a life of eternal torture—sending birds to feast on the immortal’s flesh every day. It wasn't until the young Hercules came along, that Prometheus would finally be freed from his suffering.

But the punishment wouldn't end there.

Zeus had Hephaestus, the God of fire, create a woman out of clay. This woman would be imbued with the beauty of Aphrodite, the curiosity of Hermes, and the craft of Athena. She would be known as Pandora—the most enchanting woman in all the lands. And, as it just so happens, the bride-to-be for Prometheus' brother, Epimetheus.

Now, despite his brother's warnings not to trust Zeus, Epimetheus was beyond taken with Pandora's beauty, and so received this gift of a beautiful bride with great beaming and delight.

But, what Epimetheus didn't know, was that the Gods had gifted Pandora a box. And this box, the Gods said, contained the most special of gifts—gifts of great magic and great wonder. But… there was just one catch. The box must never be opened. 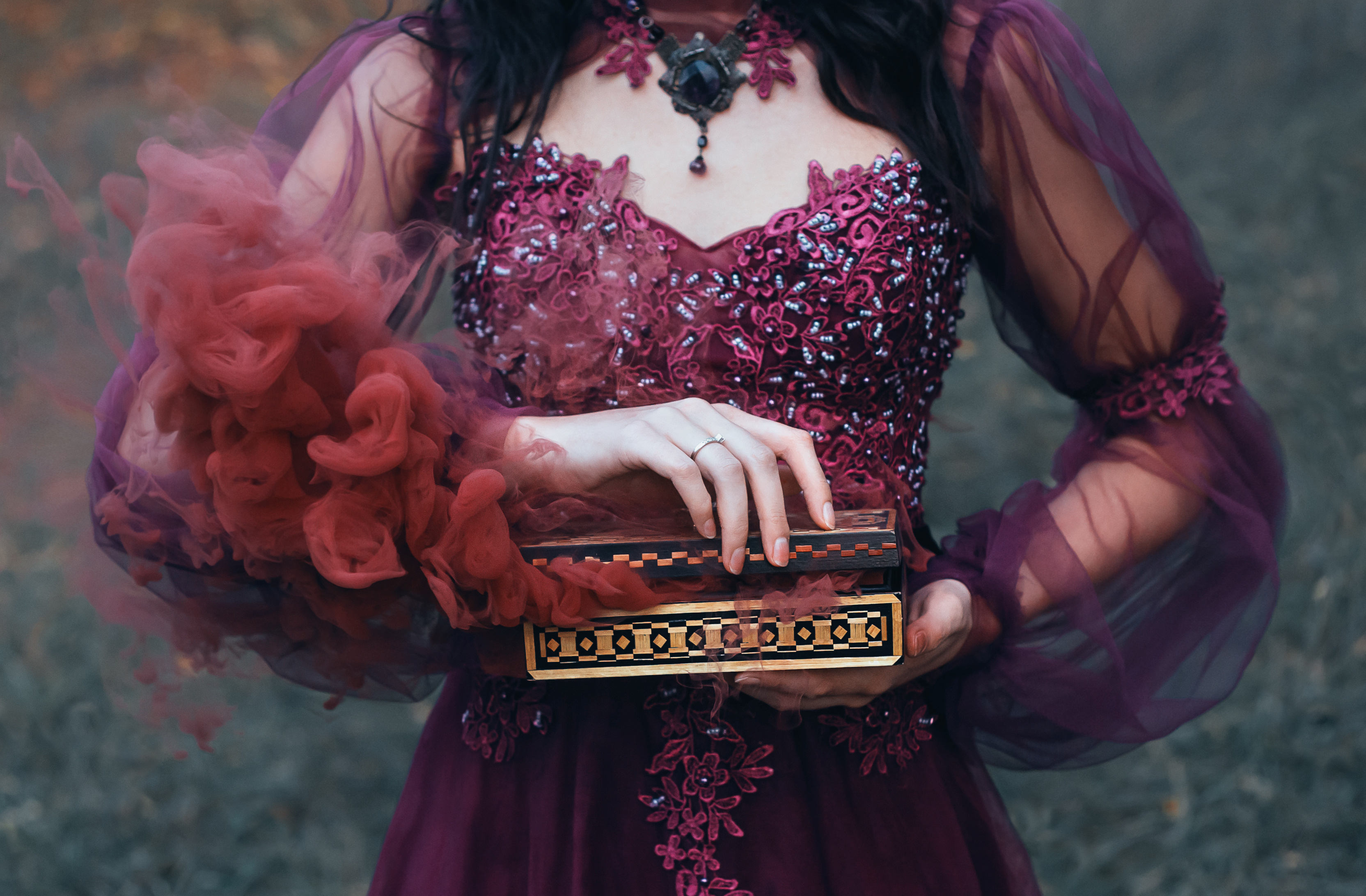 Now, Pandora, if you remember, was created to be deeply curious. And in her defence, she did do her best to avoid the box. But her best—as designed—was not best enough. And eventually, Pandora did open that box.

And there you have it, my love—the story of Pandora's box.
A story of great defiance, great curiosity, and great pain.

This age-old expression is meant to warn us, as Pandora never was, that to satiate a dangerous curiosity may lead us down dark and devastating roads. But… is this moral even true?

Was it really Pandora’s fault that suffering was unleashed on humanity?
Or would it always have come to pass regardless, at the will of Zeus?