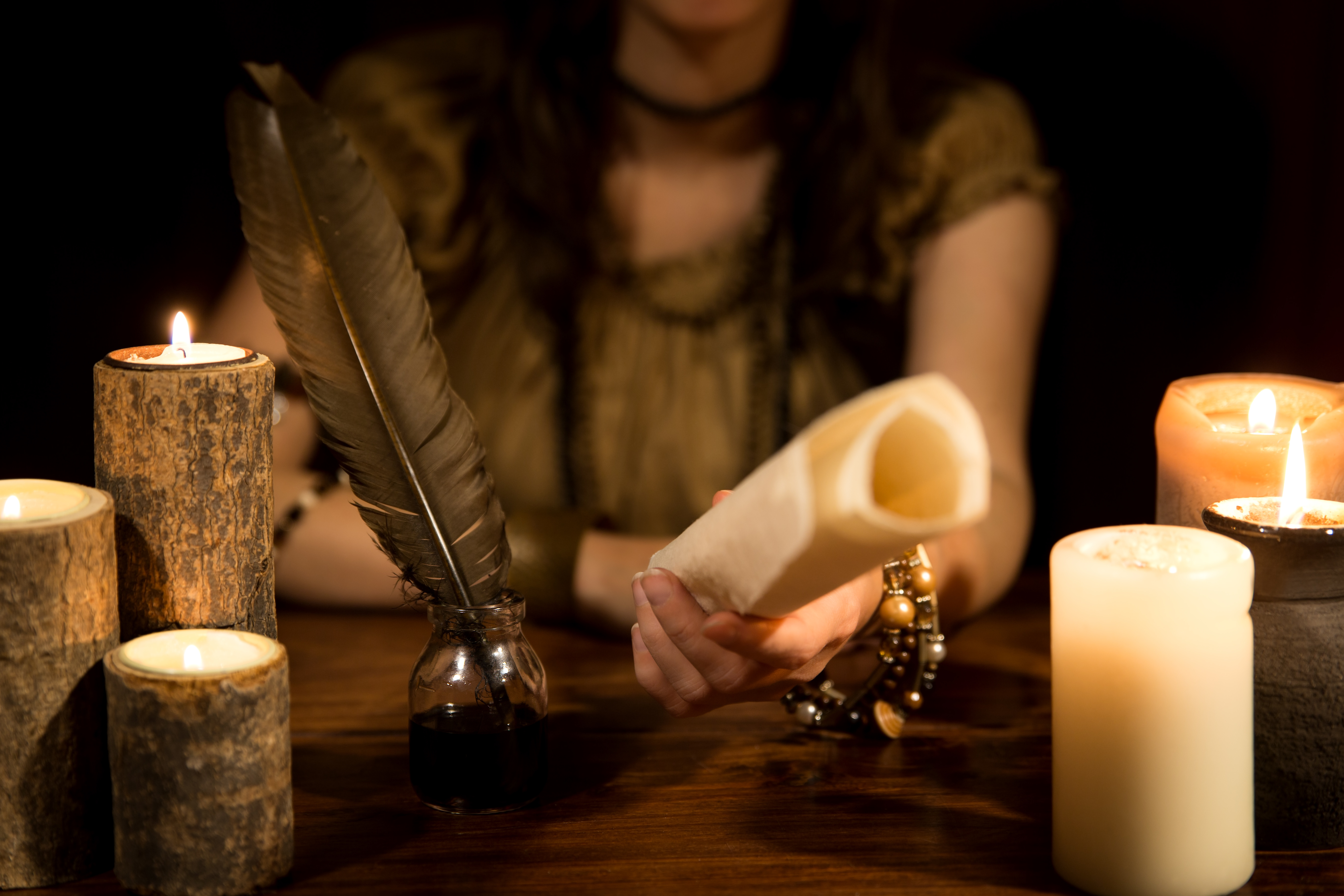 Storytime: The Myth of Cassandra

A tale of prophecy and tragedy

Our story begins in the ancient city of Troy.

Cassandra, a princess born to King Priam and Queen Hecuba of Troy, was considered one of the most beautiful girls in all the city. A breathtaking beauty, Cassandra quickly caught the eye of Apollo, the God of archery, the sun, and prophetic truths. The God was so taken by her grace and her charms, that he bestowed upon her his gift of prophecy.

Now, Cassandra had no interest in the God and his advances—and as such, turned him down.

But her rejection sent Apollo into a fearsome rage.

How dare she deny him!

How dare she say no when he has given her such a rare gift!

Struck by his broken fury, Apollo cursed the Princess Cassandra—for now even though she could foretell the future, nobody would believe her prophecies.

And just like that, Cassandra's new gift became her curse.

This, dear reader, is from where we coined the term, the Cassandra Complex. For our poor Cassandra had such desperate truths to share, and not a soul believed her. Her gift of prophecy quickly became her greatest source of pain—for the people of Troy labeled her a liar and a mad woman. And in some retellings of this story, Cassandra is often locked-up for her crimes of “false prophecy”.

But everything she saw was true.

And this was the burden Cassandra carried.

She saw the blood and the madness of the Trojan War long before it happened. She tried to warn the people of the Trojan Horse—but as those who are familiar with that story know, the Trojans did not heed her warning.

After the fall of Troy, Cassandra was abducted and taken as a concubine for the King Agamemnon of Mycenae. It was there, in his palace, that Cassandra recognized the scenes from one of her visions—this was to be the place where she would die. Where she, and the King, would die at the hands of his wife. Cassandra knew her curse would make this truth hard to hear, but she had to try and warn him. She had to!

But just like every other prophecy she told, her words were taken not as truth, but as the ramblings of a mad woman.

King Agamemnon dismissed every word Cassandra said. His wife was loyal—she would never do such a thing! Cassandra was mad for even having the thought! But what the King didn't know, was that while he was away during the war, his wife had taken another lover in secret. And this lover wanted the King's wife all to himself.

What happened next should come as no surprise, for every prophecy Cassandra had came true. The King's wife and her lover murdered both Cassandra and the King.

And that, my dear reader, is that.

The only concession that our sweet and cursed Cassandra would ever be given, came only after her death—when her soul was ferried away to the Elysian Fields (a place where only the worthiest of souls could rest).

One final act of kindness for a soul who only ever tried to help.

Whose warnings were cursed to be forever brushed off as foolishness.

Cassandra’s story, if you choose to see it as such, is one of old wisdom and warning: for those who appear mad are not always mad. In fact, they are often the ones carrying the most potent of truths.