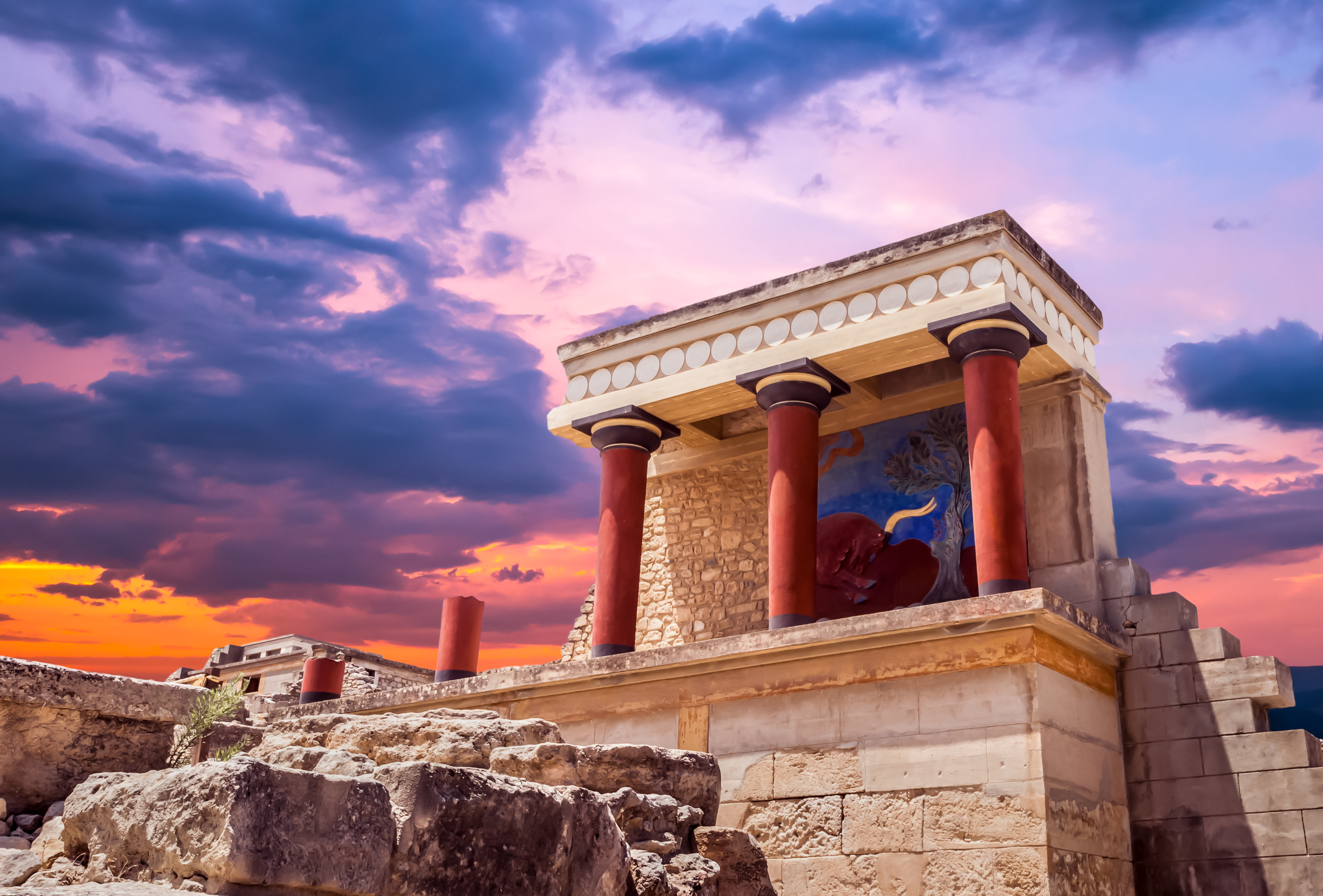 Storytime: The Myth of Daedauls & Icarus

A tale of hubris & consequence...

Our story begins with Daedalus, father of Icarus.

Daedalus was a famous architect living in Crete—a Grecian city ruled by the King Minos. It was there he lived with his son Icarus—an unassuming young man who spent his days helping his father in his work. And it was this very work that was considered so divinely beautiful that it drew the attention of the king himself!

Now, it's important to know that not long after Daedalus' arrival in Crete, King Minos had found himself in a bit of trouble. For you see, years ago, Minos had pleaded with the God Poseidon to make him king over his brothers. And Poseidon, impressed with Minos' devotion, sent him a beautiful bull as a sign that Minos could in fact become king. And Minos, overjoyed by this, declared that he would sacrifice the bull in honor of Poseidon and his generosity!

But… the sacrifice never came to pass.

For you see, Minos, now the king, was so consumed by his lofty new title that he decided to keep the bull for himself. After all, he was king! And shouldn’t a king get everything he wants?

Of course, this did not go over well with Poseidon…

The great God of the sea decided that such insolence and dishonor could not go unpunished.

So, to get his vengeance on the new king, he cursed the king's wife, Queen Pasiphae, to fall madly in love with the bull.

And oh, was the queen ever in love!

Queen Pasiphae—desperate and wanting under Poseidon's spell—found herself so taken with the bull, that she turned to our dear Daedalus for help.

After all, Daedalus was the city’s most brilliant craftsman! Surely he could help her figure out a way to unite with her new love?

And help her he did. Together, the two constructed a cow costume that would enable the Queen to finally be with her love in all the ways she pleased.

But all does not go well with this, you see. For the Queen soon finds herself pregnant with the bull's son—a son that would be born a great beast—a half man and half bull creature of terror.

A creature that would later become known as the great Minotaur of legend.

Of course, once the king discovered his wife’s affair (and the monstrous beast that would come of it), he was horrified.

But even in that horror, the king did what any loving husband (and desperate ruler) might do.

He turned to the city's greatest architect—our dear Daedalus—and demanded he construct a labyrinth to hide the Minotaur.

This labyrinth was to be so dreadfully confusing and so fantastically complex, that the beast could have no hope of escape.

And it was with this design in mind, that the Minotaur was sent to center of the labyrinth—hidden from the world around him.

But at this point in time, the king was becoming mad from all the consequence around him—he needed assurances. So, King Minos ordered that Daedalus and his son Icarus be locked inside a tower so neither could ever reveal the secrets of the labyrinth—lest the horrors of his past ever escape.

And that is where Daedalus and Icarus found themselves next—locked in a tower, as the prisoners of his majesty. A father and son stuck in their cell, bored and alone with no means of escape.

Until one day, Daedalus—ever the tricky craftsman—was struck with an idea! He would gather the shed feathers of the birds that flew by, and save as much of their candle wax as he could. And when the timing was right—when he had enough to build—Daedalus would construct two mighty sets of wings for both he and his son to fly out of their prison!

Now, as the story goes, Daedalus warned his son dearly.

These wings were to be made of wax, and if he didn't follow his father's flight path closely, the wings would melt away.

So, when the day arrived that both father and son would make their escape, they strapped their wings on, stood at the edge of the tower, and just before they jumped, Daedalus warned Icarus once more, "Don't fly too close to the sun, or the wax will melt. Don't fly too low to the sea, or the feathers may dampen. Follow me closely and we will escape with our lives."

And with that warning said, the two jumped and flew.

The plan had worked! Both Daedalus and Icarus found themselves flying high above the waters—and traveling further and further from the tower that once held them captive.

Daedalus—sticking to his plan—was careful to carve his path not too close to the sun or the sea.

But Icarus, exhilarated by the feeling of flight, soon forgot his father's warnings and flew as high and low as his heart so pleased!

And Icarus, as you might already know, flew too close to the sun.
And this, just as his father warned him, caused the wax on his wings to melt quickly—knocking our poor Icarus out of the sky.

Now Daedalus, struck with horror, could only watch as his son plummeted into the sea—for there was nothing he could do, lest he wanted to die with him.

Which just left Daedalus alone and in mourning as he flew his way towards a new start and a new life—happy to have escaped, but in sorrow for the son he lost and loved so dear.

If only he had listened, he thought.

If only he had not flown too close to the sun.

And with that, dear reader, our story ends.

A famous tale of bittered caution.
A famous son that didn’t listen.

A famous warning for all to know. 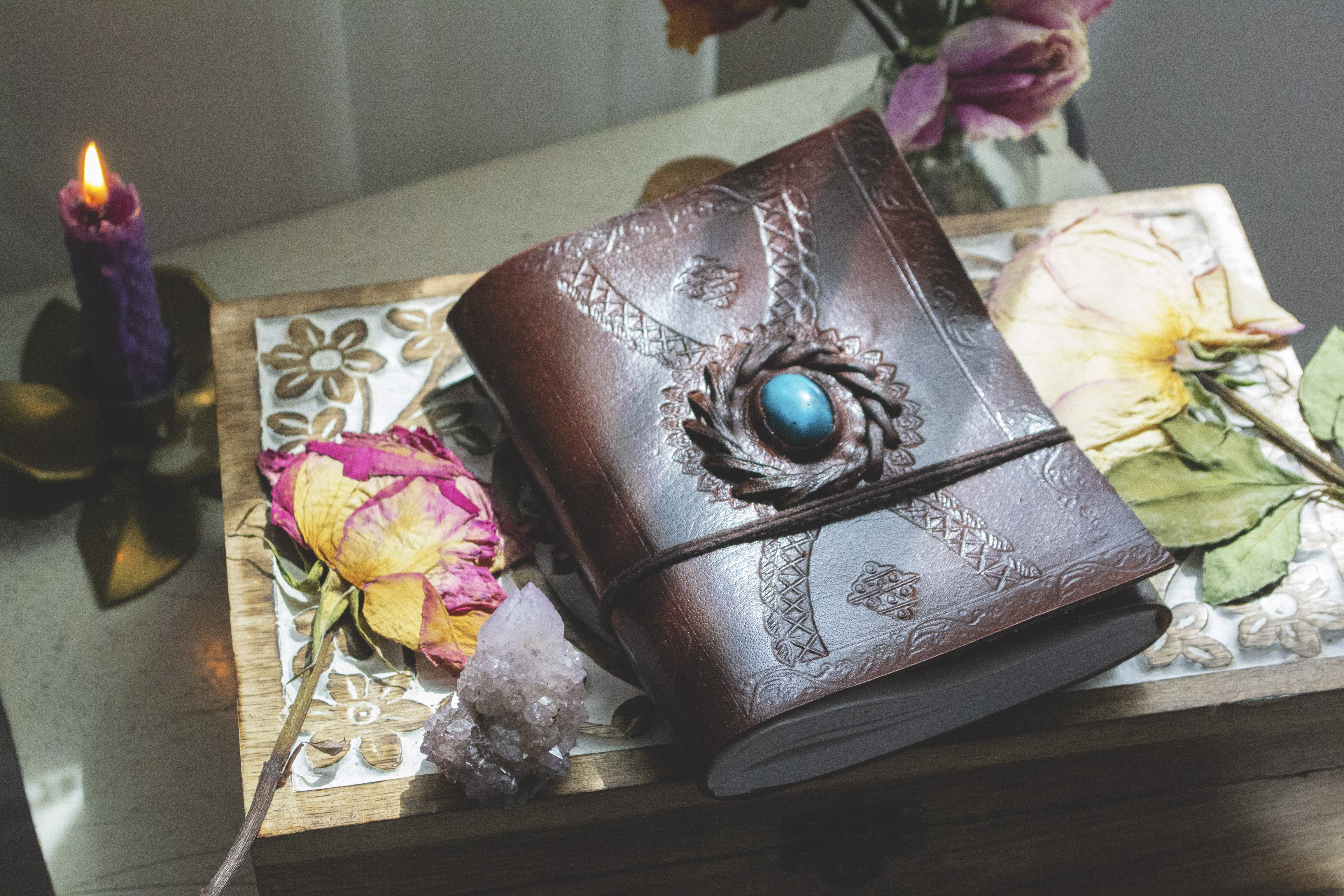 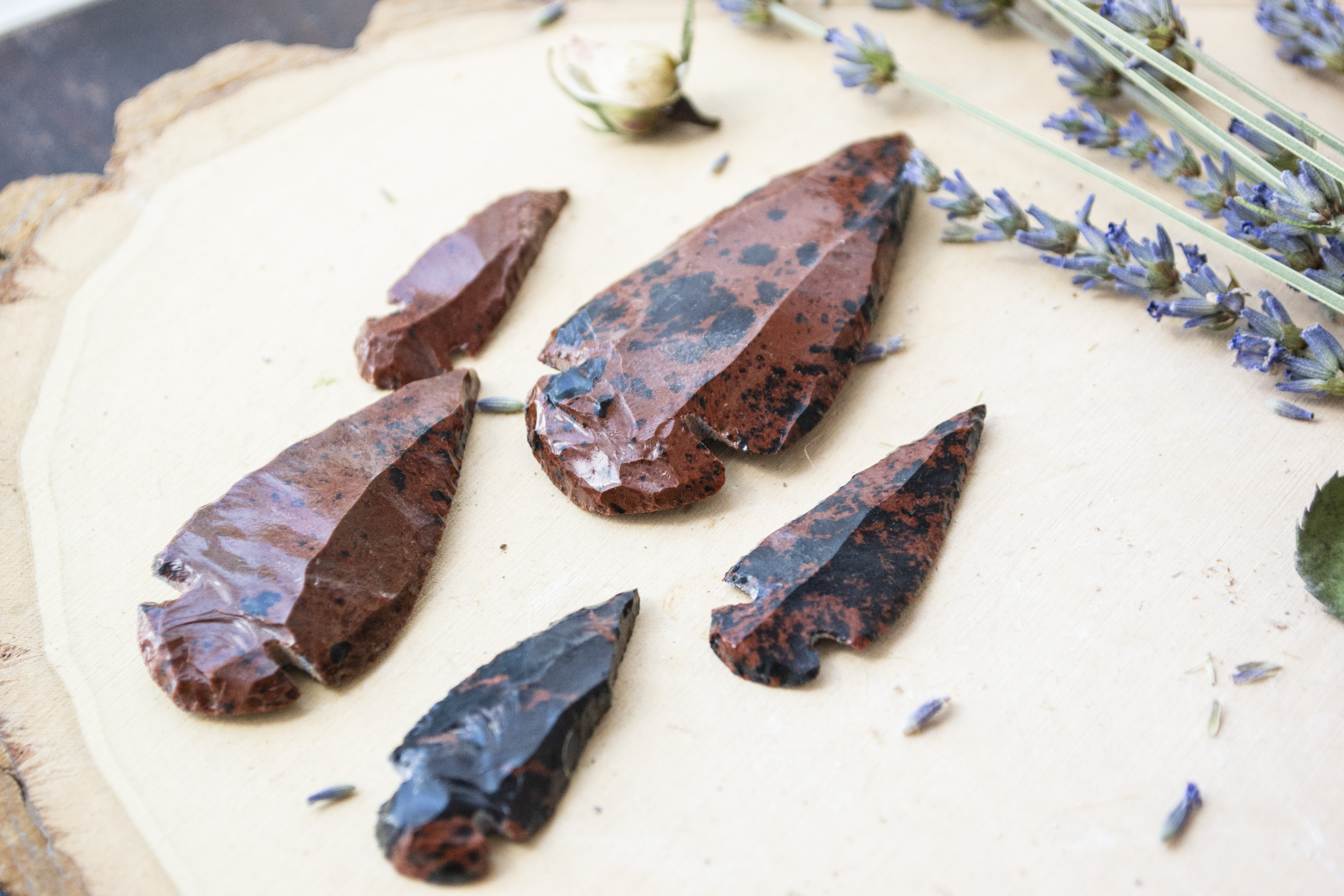 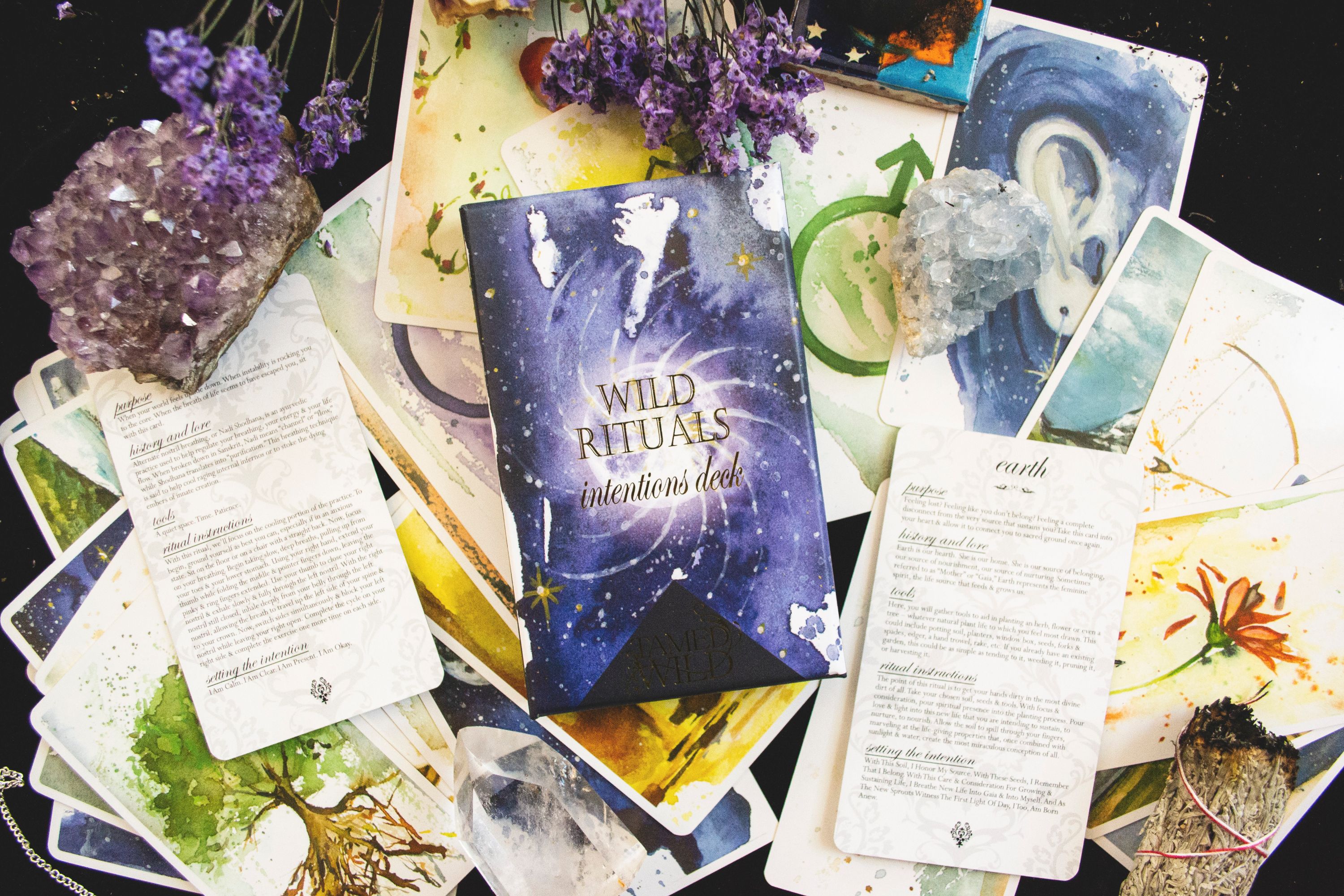