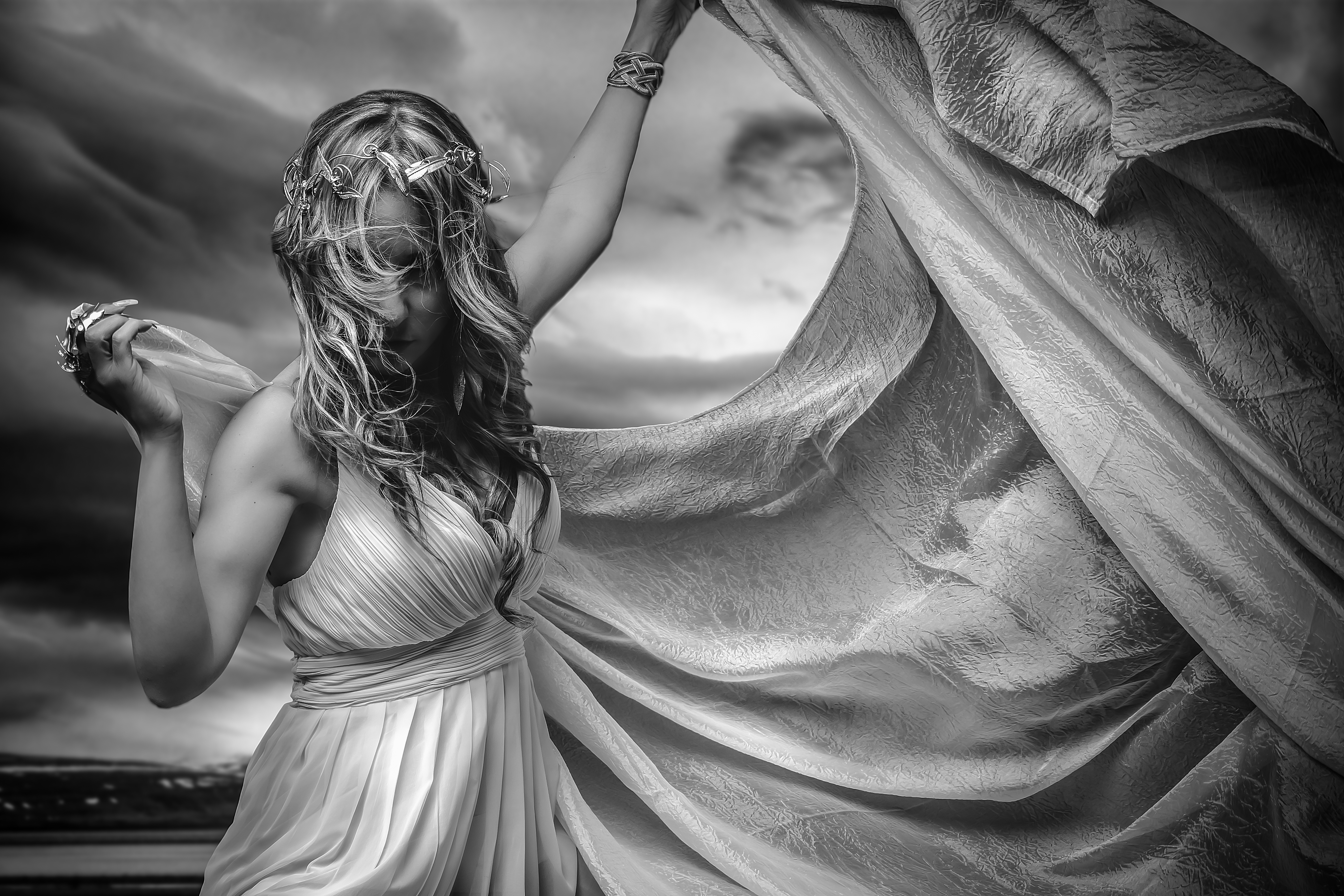 Storytime: The Myth of Jupiter & Io

A tale of lust, jealousy & deceit

Our story begins with the lovely Io—the daughter of Inachus (the river God) and Priestess of the Goddess Juno.

Io was a beautiful sight to behold. A truly magnificent and mortal beauty!
And one day, while sitting by the river's edge, her beauty caught the eye of the Roman God, Jupiter.

Now, Jupiter was one of the most powerful Gods in Roman mythology. And like his Grecian counterpart, Zeus, Jupiter was married to an equally powerful Goddess of the home (Juno). But, just like Zeus, while Jupiter loved his wife, he was often unfaithful. His escapades were numerous and prolific—with one of the most famous being with the fair and lovely Io.

And now we go back to Io—still sitting by the river’s edge, but now caught in the lustful sights of Jupiter.

Jupiter knew he must have Io as his lover. He must! And so, the God quickly descended the Heavens to be with this new love—summoning dark clouds and transforming Io into a calf, all in an effort to hide the affair from his jealous wife, Juno.

But Juno, far from ignorant, noticed the sudden gathering of blackened clouds in the middle of the day and went to investigate. But what she saw wasn't a torrid affair, but a seemingly innocent scene. For upon parting the clouds, Juno saw her husband laying by the river's edge next to a cow.

But again, Juno was far from ignorant. And knowing of her husband’s many tricky affairs, she suspected the cow may be hiding the beauty of a fair mortal.

So, Juno, playing along, asked her husband if she could have the cow as a gift. And Jupiter, not wanting to feed suspicion, accepted his wife's request—giving his lover-turned-cow to Juno as a present.

Now, Juno didn't want to murder her husband's lover, but she also didn't want her back in his claws. So, Juno sent her faithful servant, Argus, to watch over the cow for all the days and all the nights. And Argus, with his hundred eyes that never all closed at once, loyally obeyed.

And this is how it was for quite some time. Io, now living as a cow, was under the ever-watchful eyes of Argus.

That was until Jupiter (who, quite frankly, got Io into this mess), devised a plan! He would send his son Mercury to bore Argus to a full sleep and retrieve the poor Io from her guard.

And the plan worked! Mercury’s many wandering tales sent the hundred-eyed servant to sleep, allowing him to untie the cow and set her free.

But not long after the escape, Juno got word of what had happened and sent a vicious gadfly to bite at the cow's skin until the end of time.

Meanwhile, poor Io—still a cow, no longer a prisoner, but being chased by a vicious and painful bug—was miserable. All she had done was lie by the river's edge! None of this was her fault, and yet all of it was her consequence. And Jupiter, seeing Io's misery, begged his wife to leave his lover alone. He vowed to her that he would never pursue Io again!

And with that vow, Juno set Io free.

Io (no longer a cow nor under the possession of Juno), took full advantage of this newfound freedom and left Rome to spend the rest of her days in Egypt—later marrying an Egyptian King, and living out the rest of her life in quiet, happy luxury.

And that, dear reader is where our story ends.

Jupiter would continue living in his Jupiterian ways, Juno would continue her jealous (yet loving) defense, and Io, unlike so many other girls before her, would get the happy ending she so deserved.