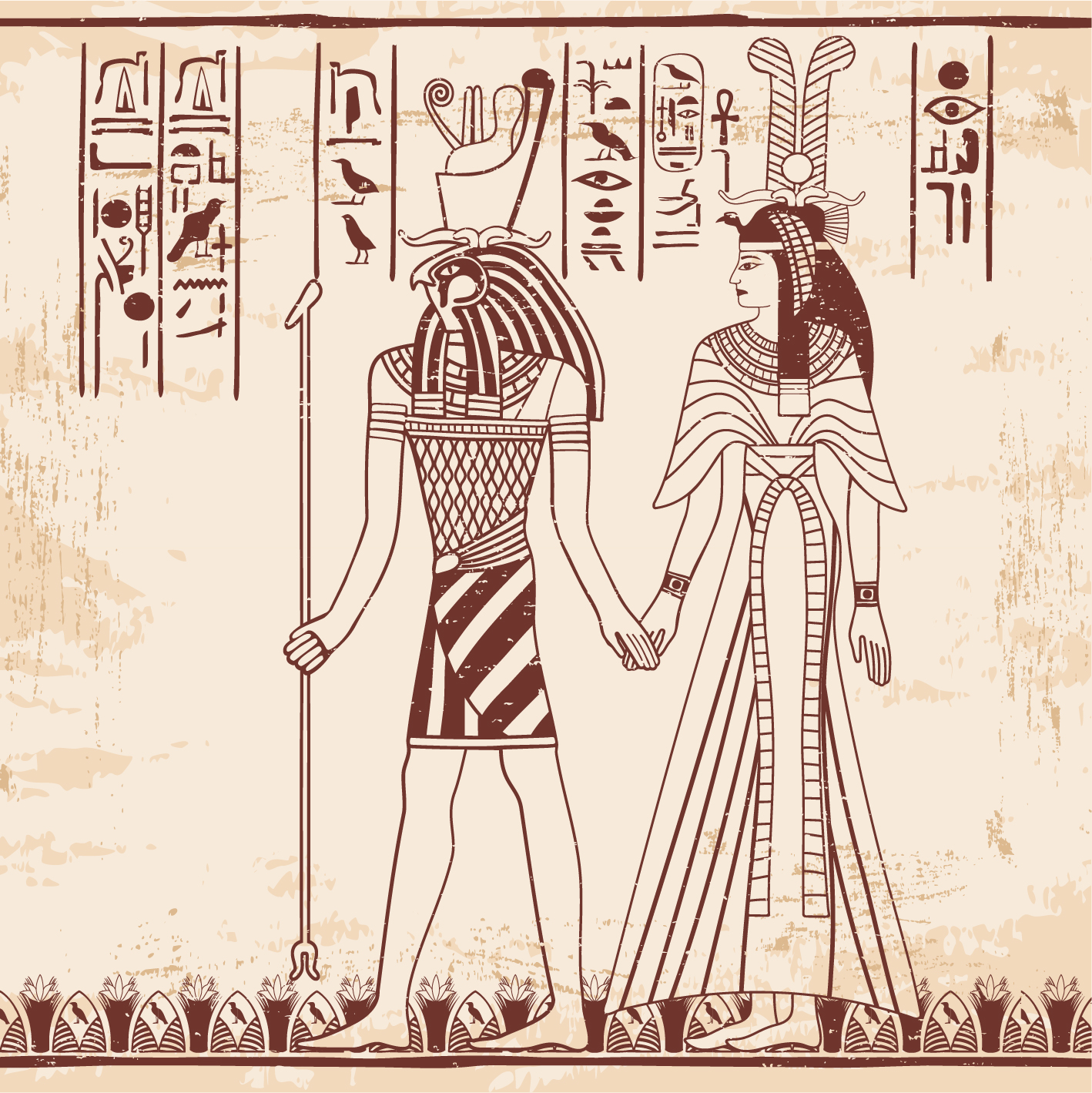 The Myth of Horus

A tale of murder, revenge and family.

Let us delve into the story of Horus, the Egyptian Falcon God. Let us wind our way through this tale of great horror and great honor—watching Horus rise from a boy in exile, to a man who is so so much more. Our story begins just after the world was created.

Two brothers, the Gods Osiris and Set, were commanded by their parents (Nut, the God of the sky, and Geb, the Goddess of the earth) to each marry one of their sisters.

The first sister was Isis, a Goddess of great beauty and fertility—and ruler of all feminine realms. And the second, Nephthys, was a Goddess of great usefulness and death—ruler of all darker realms. Now, being the eldest brother, Osiris was married off to the enchanting Goddess Isis, and given the whole of Egypt to claim. Together, the two lovebirds ruled over all the ancient Egyptian lands as king and queen.

This left Set, the youngest brother, with Nephthys as his bride, and a much smaller domain to claim his rule. As time went on, Osiris proved himself to be a great ruler—gaining deep love and respect from all his people.

Well… all that is, except for one. 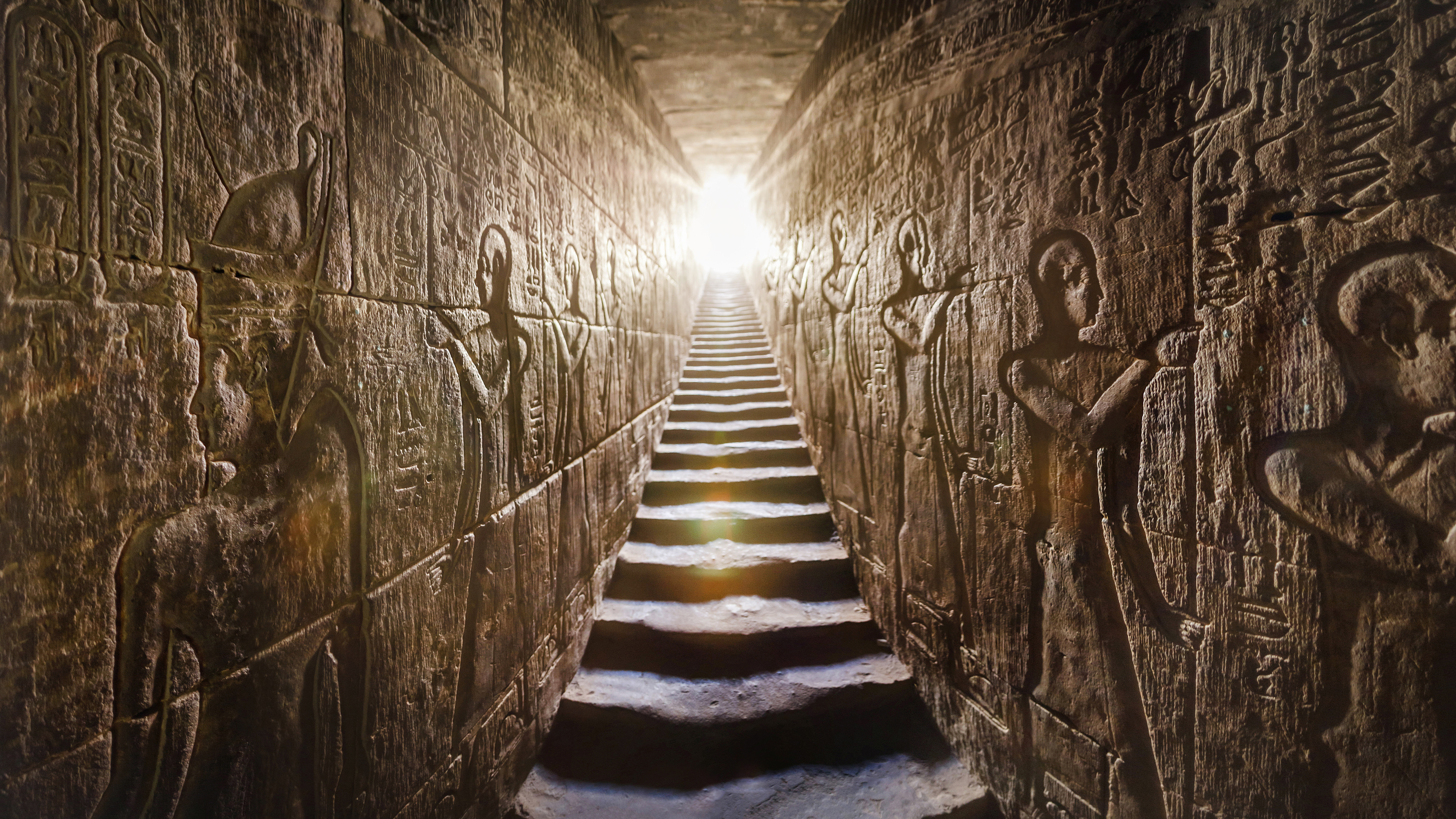 He seethed over the love the people had for their king, and how little of it all was left for him.

Overtime, this envy Set held for his brother twisted into a deep, dark rage, which lead him to murdering Osiris in a sweep of hateful passion—chopping him up into 14 pieces and scattering him across the lands.

With his brother gone, Set and his wife Nephthys, became the new rulers of Egypt.

He was finally king!

And even though he still didn't have the more beautiful wife at this side, he had life and he had rule—both of which his brother did not. Set felt like he had finally won a battle he was fighting all his life.

But his wife, Nephthys, didn't see it that way. She was consumed with sorrow for her sister and the grief she was enduring. And in that sorrow, she went to her. Now, Isis, as well as being a Goddess of great feminine influence, was also a Goddess of powerful magic. And when her sister came to her aide, the two devised a plan.

They would travel across the great expanse of Egypt—collecting the pieces of Osiris' body as they went. And when the two had found all of him, Isis stitched her husband back together, and with her magic, breathed life back into him once more.

But this life was not eternal.

Osiris only had a short amount of time back in his living, breathing body. So, to make the most of what time they had, he and Isis conceived a child so their blood may live on, their hearts may beat strong as one, even long after Osiris was gone. And that child, would become the one known as Horus.

After the magic had run its course, and Osiris was ferried into the underworld where he would stake new rulership, a pregnant Isis went into hiding.

She couldn't let Set find out about her son.

Because of this, Isis gave birth alone at the edge of a swamp—all to remain hidden from the eyes of Set's demons. All to keep her son safe. And it was there, in these swamplands, where Isis would raise her son, Horus.

With the help of the Goddesses Selket and Neith, Horus was raised and trained in secret until he entered his manhood—becoming strong enough to return to the homelands he never knew. 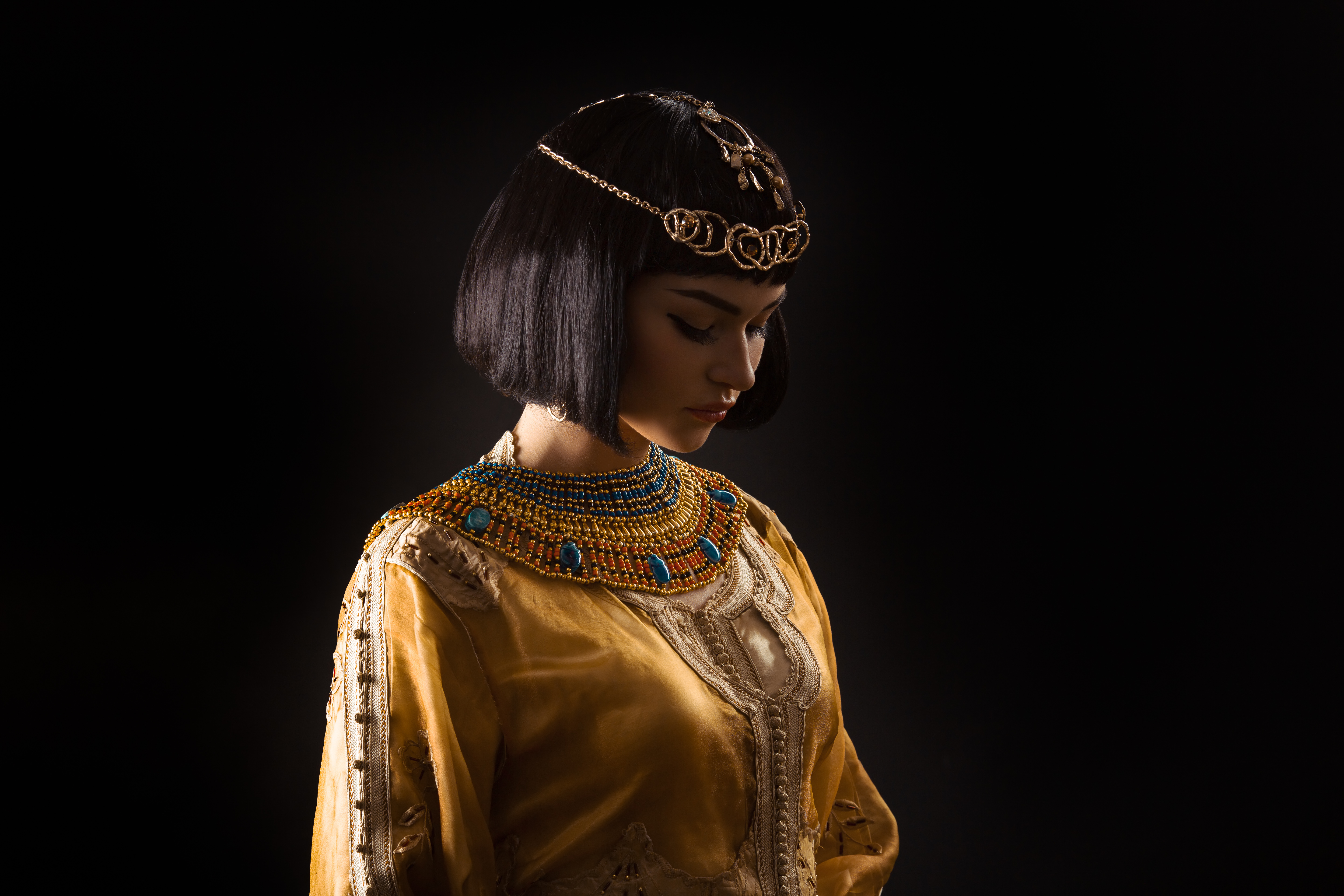 Horus, now big and strong and having been raised on the story of his father and uncle, was determined to have his revenge and take back the throne that is rightfully his.

So, Horus journeyed to the centre of Egypt—appearing in front of the Ennead, a tribunal of nine Gods who were responsible for all ancient affairs.

It was here that Horus launched his claim that Set was the unlawful ruler of Egypt. That with Osiris sent to the underworld before his time, that rulership belongs to his son—to him—Horus.

This sent the Gods in a flurry—with most deciding that Horus did have the true claim to rule.

But, it was the supreme God, the God of Gods, Ra, that claimed Horus was too young and too inexperienced to rule the lands. That he must prove himself worthy enough to deserve that title.

A series of battles were created to determine who was the better ruler—Horus or Set.

And these battles, long and arduous as they were, lasted over 80 years.

During this time, Horus lost his eye (which would become the Eye of Horus), and Set found himself castrated and maimed.

The battle, both fierce and fearsome as it was, still did not sway the supreme God Ra, in either direction. And with that, Egypt suffered.

Crops were failing, the lands were rotting, and the people were crying out for a ruler.

Isis, determined to bring an end to this madness, disguises herself as a beautiful young woman and throws herself at Set's feet.

Seeing this beautiful woman crying before him, Set asks her what is wrong.

She wails, "My husband was killed by a most wicked man—his own brother! He took my husband, and he took our lands, and now my son and I are left to the swamplands in exile."

Set, outraged by this story, swears to this beautiful woman that he will avenge her!

That he will rip this unlawful man from the lands and titles he stole, and restore her and her child's rightful place once more.

At this decree, Isis rips off her disguise and reveals her true identity to Set and all the other Gods who stood watch. Set, by his own word, had condemned himself for many Gods to see.

Now, in some versions of this story, Set is sent to exile for his crimes—to live out the rest of his days in the desert-lands alone.

Instead, he is brought before Horus, the new and rightful ruler of Egypt.And in an act of righteous revenge—that has been brewing and boiling since the day he was born—Horus finally slaughters his wicked uncle into 14 pieces and scatters him across Egypt—just as Set did to Osiris all those many years ago. 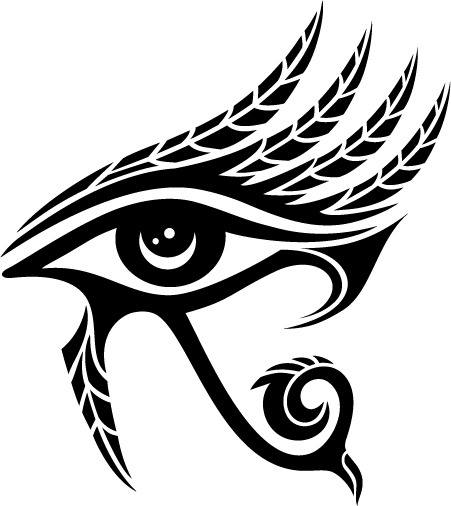 And Horus, now rightful and righteous ruler, restores the failing lands of Egypt back to their former, thriving glory. He goes on to rule with a fair hand, with both his mother and aunt at his side—living out the legacy his father never could.

And Osiris, watching from the underworld, smiles in his pride.

For his blood still lives on, and his heart still beats true, inside the glory and love of his son, the rightful king, Horus.