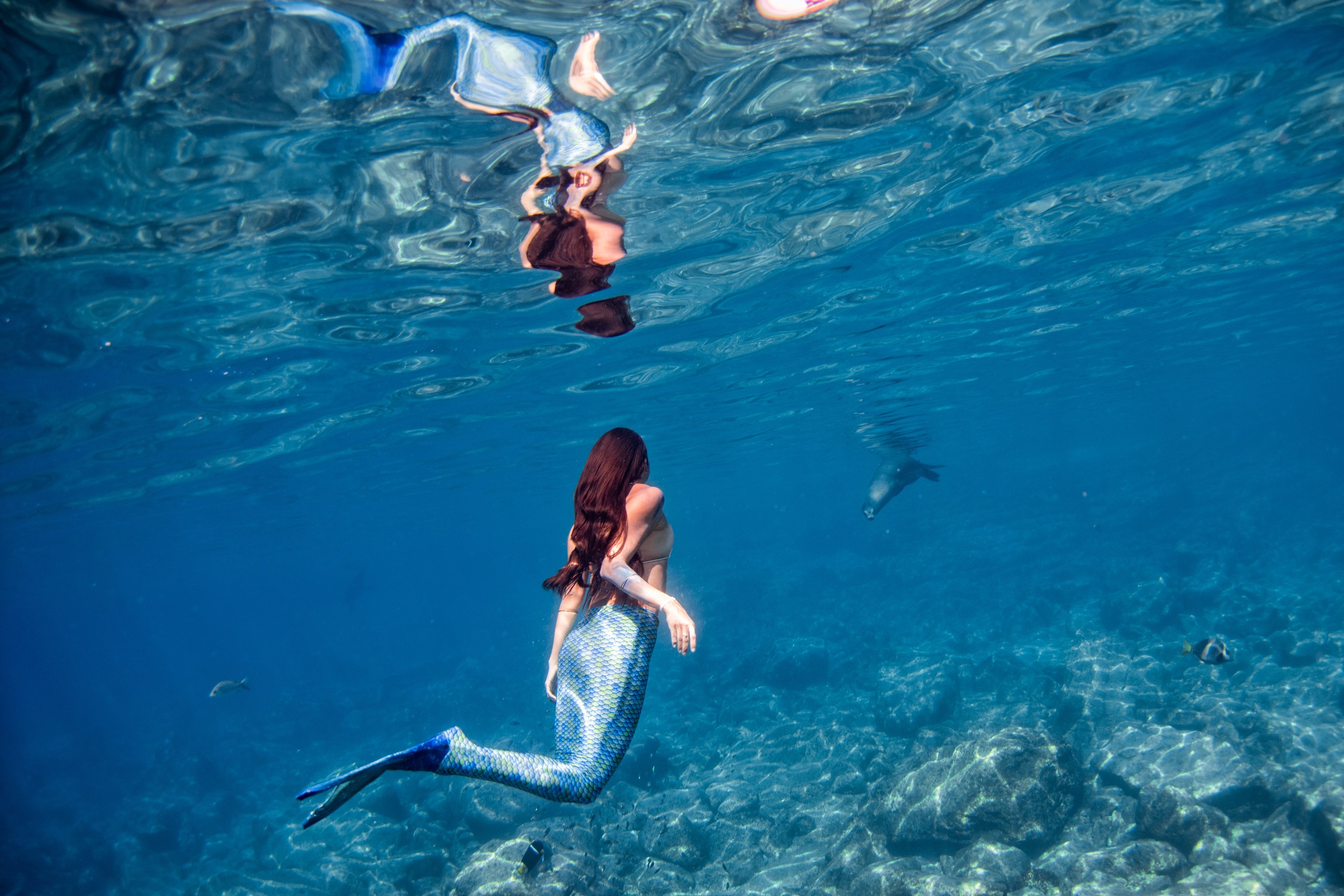 The first mermaid & Goddess of the waters

A Syrian Goddess of water and the Moon, Atargatis was a great and fertile beauty, so well-loved by her people.

Often shown sitting by the edge of the sea, or ruling on her throne with two lions at her side, Atargatis was known as a fierce Goddess of power and of grace.   She was the baalat (or mistress) of her people—in charge of the city’s protection and well-being. And unlike other Goddesses of feminine softness and fertility, Atargatis was also a wild protector—able to channel the divine protection of a mother guarding her children, when need be.

Known by many names (such as Derketo, Dea Syria, and Ataratheh), Atargatis’ history and mythological lore is vast, and spans over several cultures and hundreds of years.    Many myths say Atargatis fell in love with a mortal man and bore unto him a daughter, Semiramis (who would later grow up to become the Queen of Syria).

But this is where the myths diverge.

Some say what happened next, is that she became so overcome by grief from her birth—while others say it was because she accidentally killed her lover—that she threw herself into the water in complete and utter shame.

From there, the legends say, her great beauty compelled the Gods of the sea to save her, and she was transformed into a fish. And that is how the great myth of a fish-tailed Goddess—the first mermaid—was born.

Now, in ancient Greece she was known as Derketo, a nymph-like maiden and the chief Syrian Goddess. One story paints her arrival on Earth as hatching from Heaven's egg. The egg fell down from the skies and landed in the Euphrates river, where she was saved by a school of fish who nudged her egg to shore. It is said that when she was older, Atargatis went to Zeus, and asked him to put the symbol of the fish into the stars to show her gratitude to the ones who saved her life. And this, some legends say, is how the constellation of Pisces came to be.

Even though the stories of this Goddess are great and many, the threads throughout all of them unite in one true knowing: that Atargatis was a powerful water Goddess—deeply connected to the watery depths of this world. She was a mother, a lover, a ruler of fierce power and grace. One who loved her people dearly, and was loved just as dearly by them in turn. 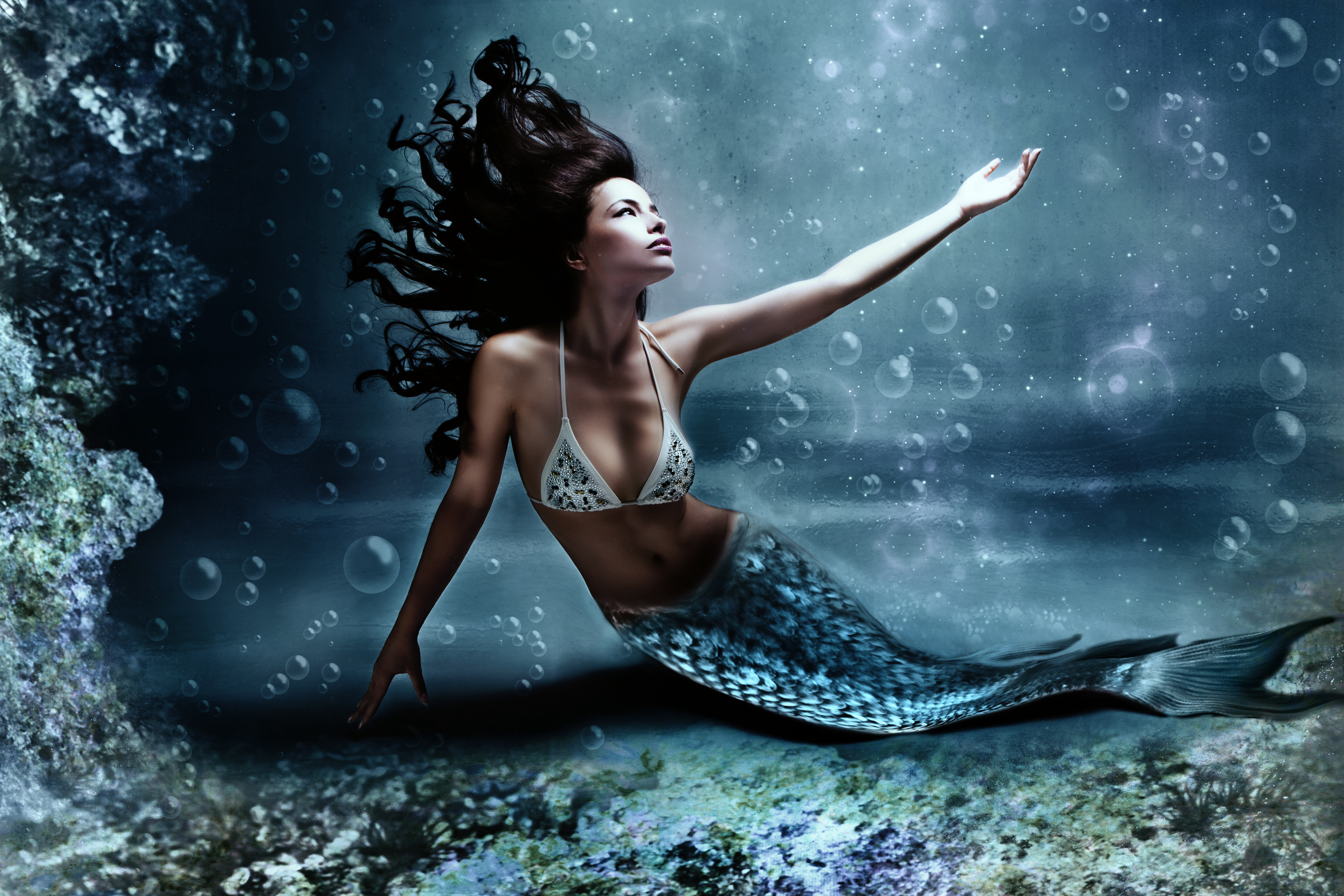 What does Atargatis rule?

Why would one call upon Atargatis?·