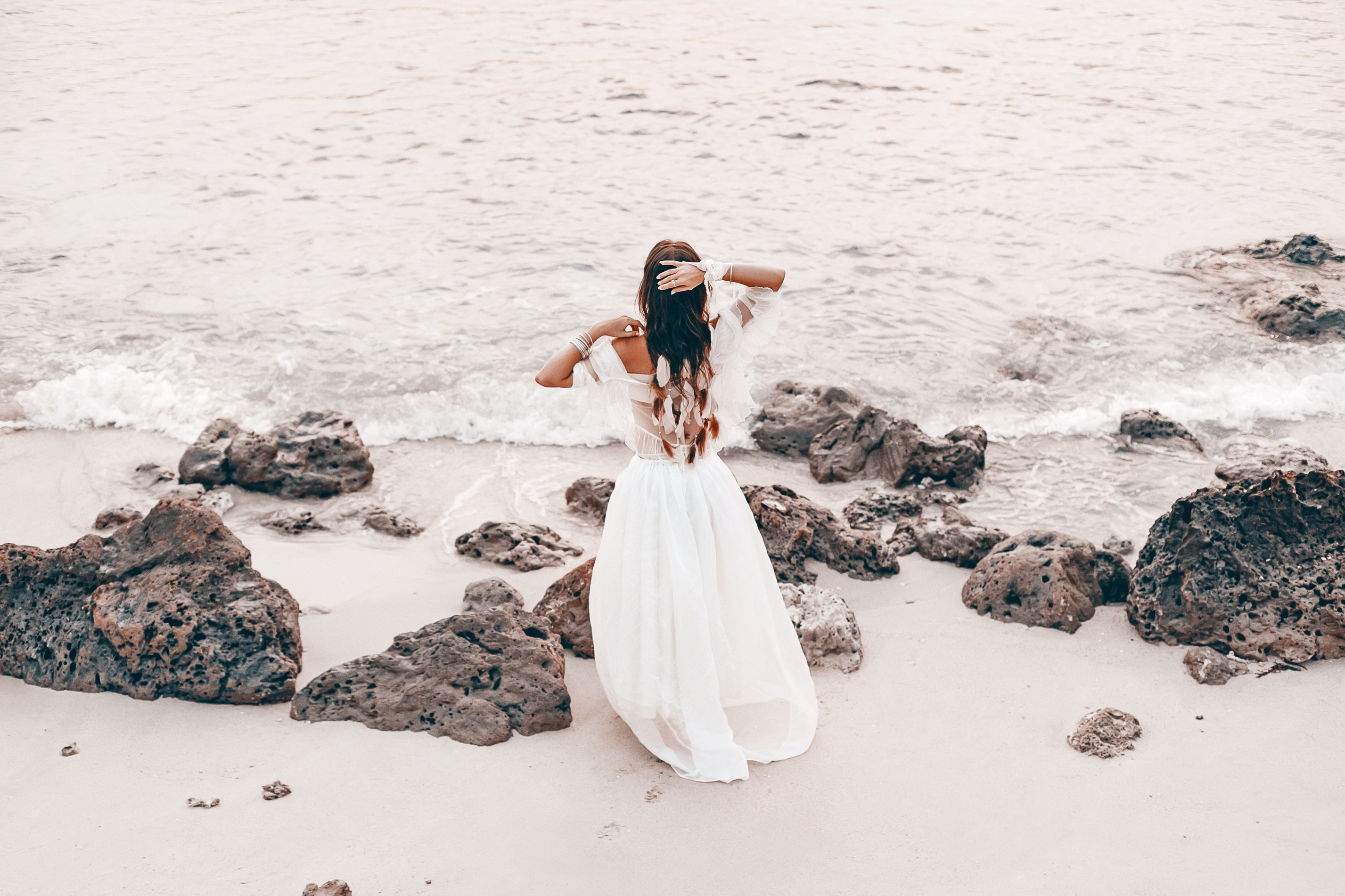 Storytime: The Myth of Sedna

A tale of tragedy and trickery...

Our story begins with Sedna, a beautiful Inuit girl who lived with her father in a small village by the sea.

Life was simple there. The people lived quietly—hunting and fishing and gathering in community. They celebrated, they loved, they kept old traditions alive. But the winters were long and harsh. The bitter winds were unforgiving—their hunts, were few and far between. Winter meant struggle and strife. And it was during a particularly brutal winter, that Sedna's father decided she must marry—for it was becoming a burden too great to feed two mouths.

But Sedna, ever the rebellious young girl, refused every suitor sent her way—none of the hunters in their village were good enough for her. She defied her father's wishes until there were no more eligible men left.

Her father, so pained by his daughter's insolence, didn't know what to do. The claws of winter were closing in, and he didn't know how much longer they could last. But as fate would have it, his pain would soon find ease. For not long after Sedna refused the last suitor, a mysterious stranger arrived in their town.

Sedna, being the rebellious girl she was, became enamoured by this strange man. His mystery intrigued her, his newness captured her, and with offerings of great fish and great fur, Sedna soon found herself married-off to their strange guest.

From there, things happened quite quickly for our young Sedna. For not long offer the ceremony, Sedna and her new husband left the village to journey to his home. They traveled by foot, and lastly, by boat, before they arrived at the deserted island where he lived.

Sedna, realizing she had be tricked—and now, on an island with no means of escape—fell into a deep despair. The spirit bird would never let his new bride leave! He placed Sedna inside his nest, surrounded by a swarm of birds, to ensure she never could. And Sedna, confronted with this fate, cried out her despair all day and all night.

Until one day, the tides of fate changed.

Months after the marriage, Sedna’s father traveled across the waters to visit his daughter in her new home. He loved her, and missed her, and wanted to see how she was thriving inside her new life. But when he arrived, all he could hear were her despaired cries.

So, when Sedna’s father appeared at her side, it had seemed that her saviour had finally arrived! And as the two snuck away to the father’s canoe, Sedna told him everything—how the man wasn’t really a man, how he trapped her here, how every new day brought her a greater pain.

And when both father and daughter were inside the canoe—the shoreline becoming more distant with every passing second—it seemed like Sedna’s nightmare was finally over.

The spirit bird, having watched his new bride flee from their nest, was overcome with rage. He flew over the canoe and flapped his great wings to thrash the waves and storm the waters. She can try to leave, he thought. But she won’t get far.

Back on the canoe, the waters raged and stormed something fierce. And it was at that moment that the father had realized how deep of a mistake he had made. Yes, he loved his daughter. And yes, he didn’t want to see her suffering. But more than that, he didn’t want to invoke the rage of a great spirit—calling down more strife, more struggle, more pain. He didn’t want to suffer more than he already had. And it was with these thoughts in mind that the father threw his daughter overboard—offering her as sacrifice in an effort to calm the sea.

But Sedna, with her young and rebellious heart, clung to the side of the canoe. She screamed at her father, begged him to pull her back up—he couldn’t just let her die! But the father, thinking of no life other than his own, cut his daughter’s fingers so she could no longer cling—and watched as her body sank below.

And that, dear reader, is the story of Sedna—a beautiful Inuit girl who, through great tragedy and betrayal, would become the Inuit Goddess of the sea.

For after her father cut off her fingers, those fingers melted into the oceans—becoming the great whales and seals and polar bears. And her body, as it sank, transformed into a great and mystical being—later becoming known as Sedna, Goddess of the sea.

Legend says that her rage towards mankind—brought on by her father’s own betrayal—is what causes the angry and stormy seas. But, those same legends say that if you show her a great respect—one she was never given as a girl—she will show you a great bounty in turn.

For Sedna was never an angry girl—never a heart filled with rage.
She was simply tricked, and filled with sorrow—a young heart so deeply betrayed.